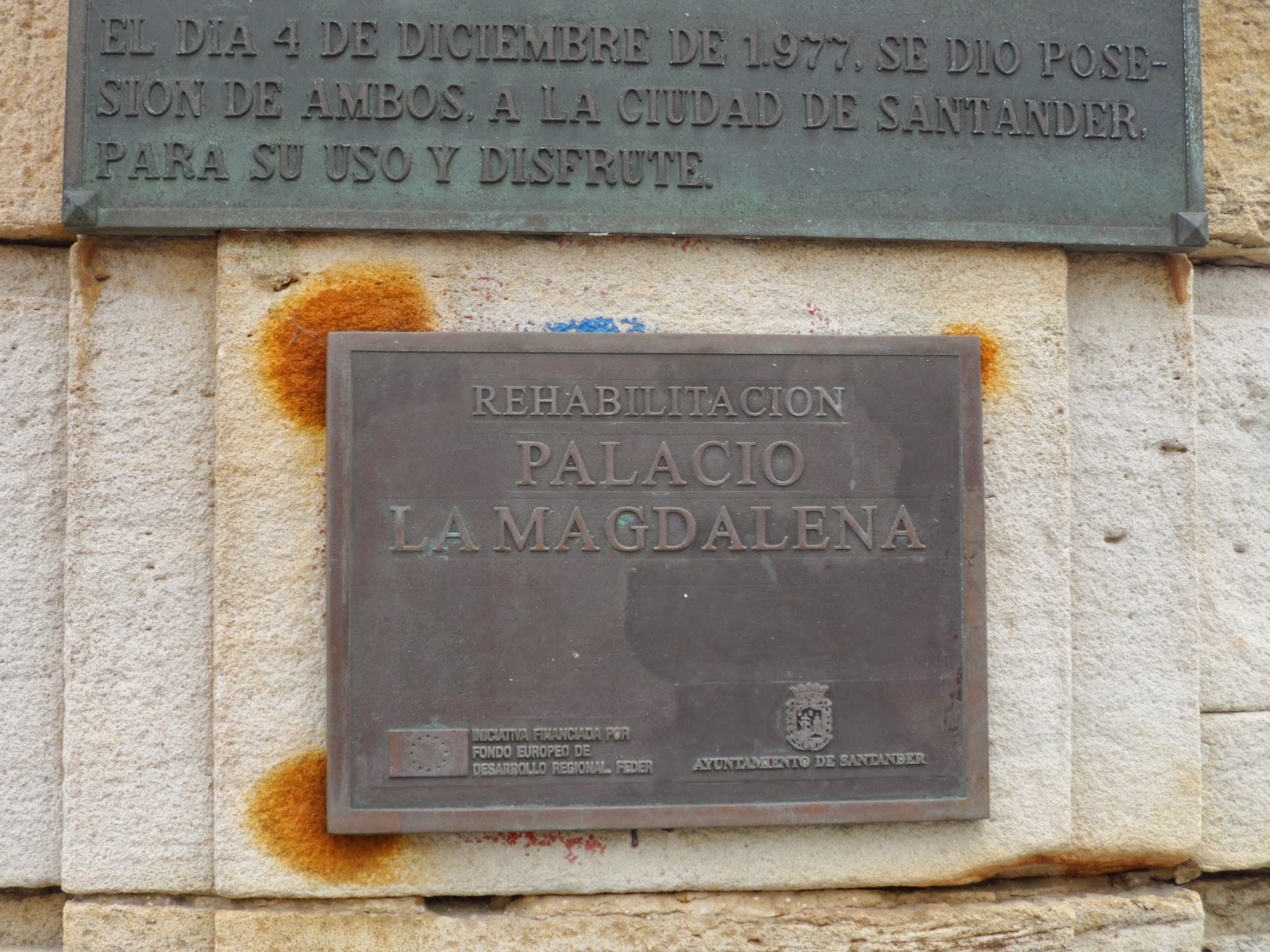 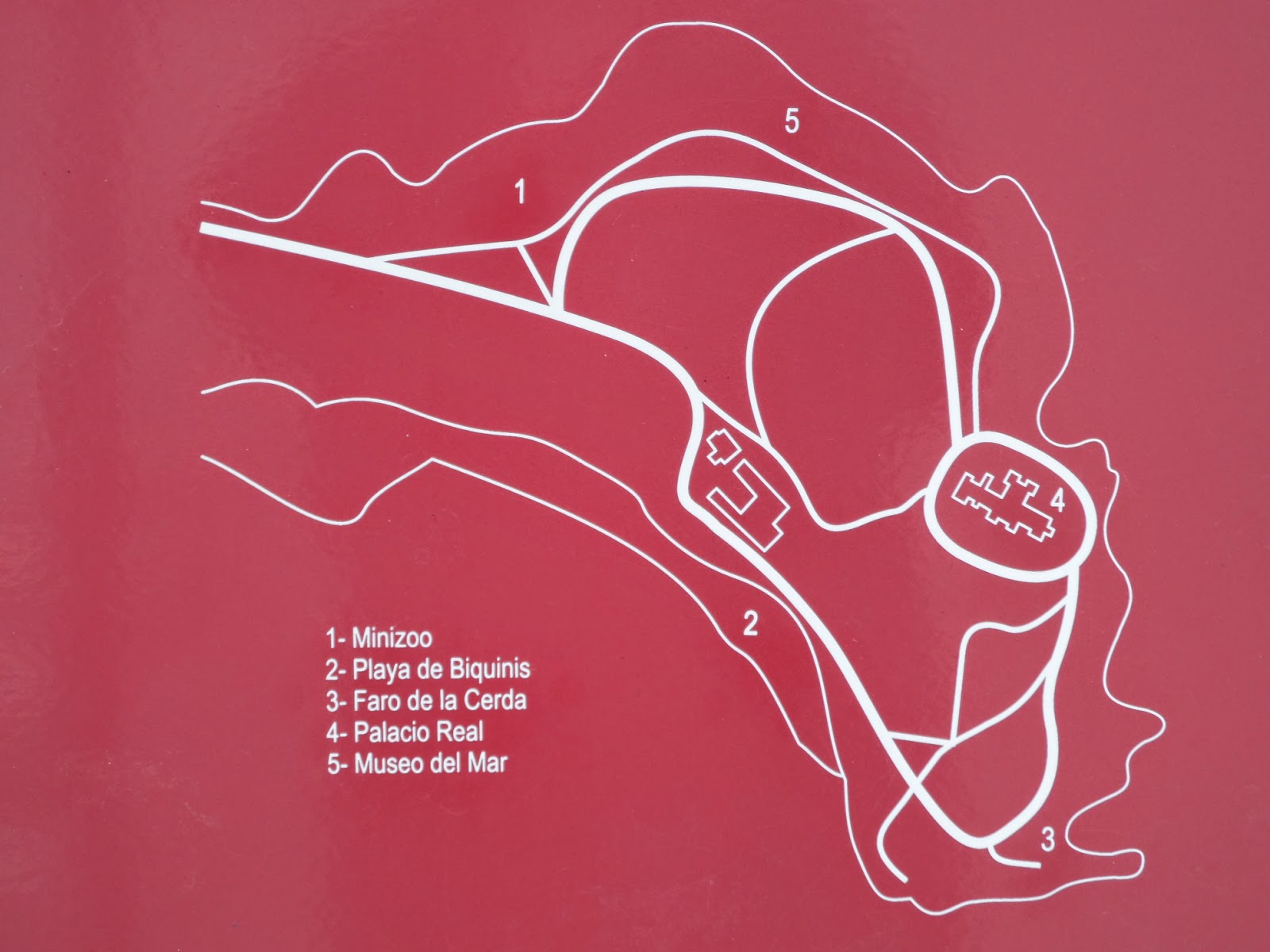 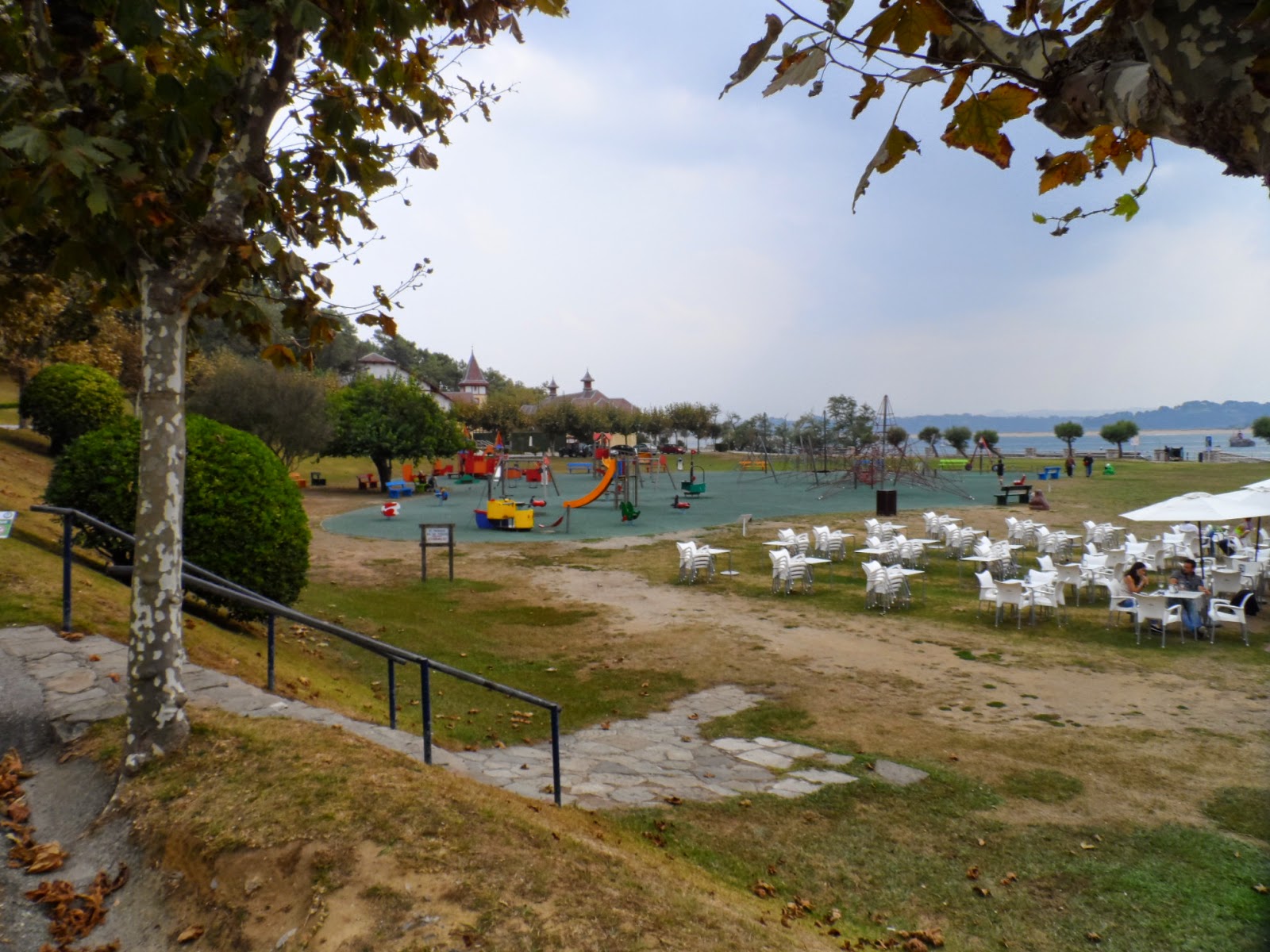 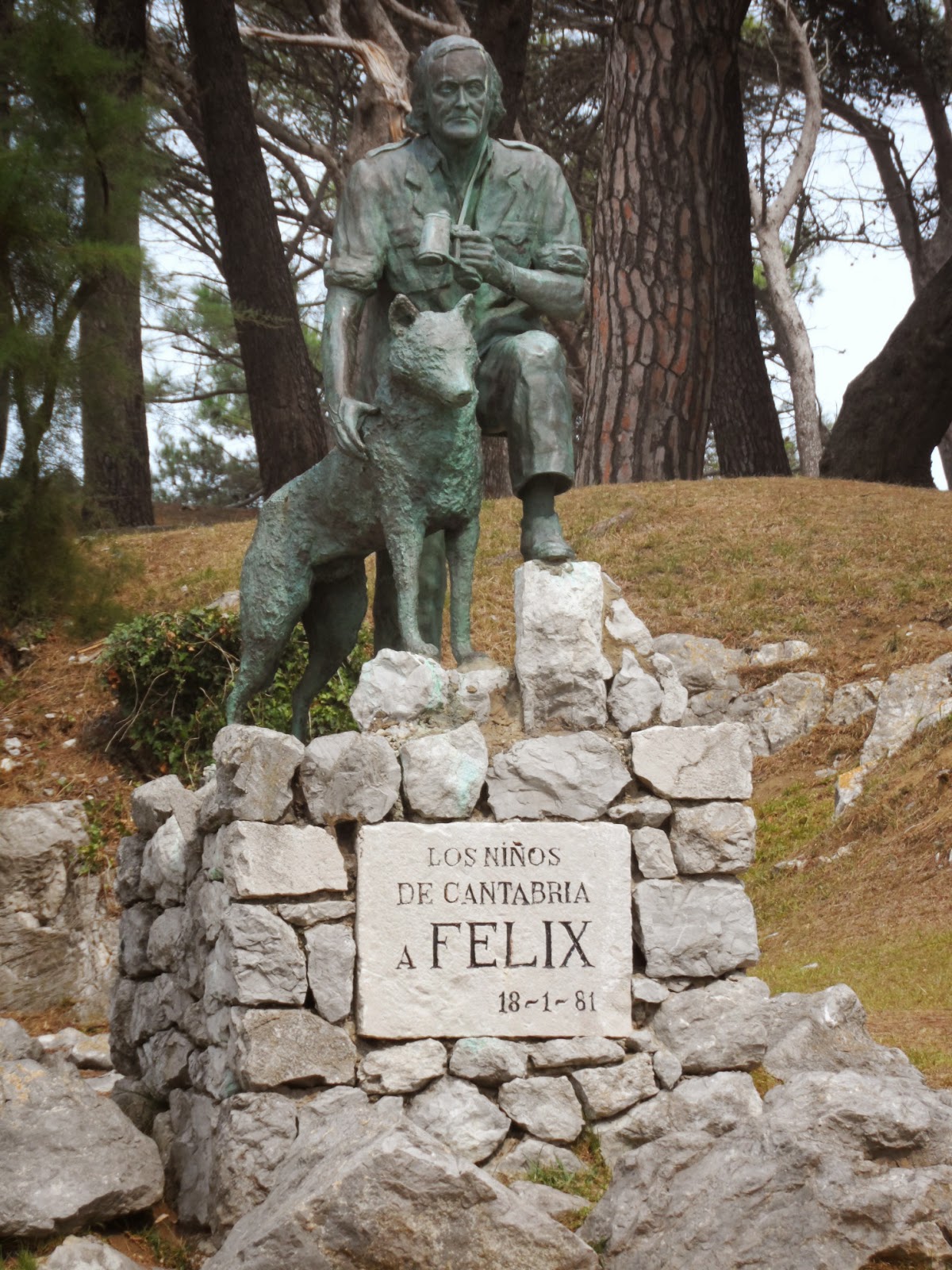 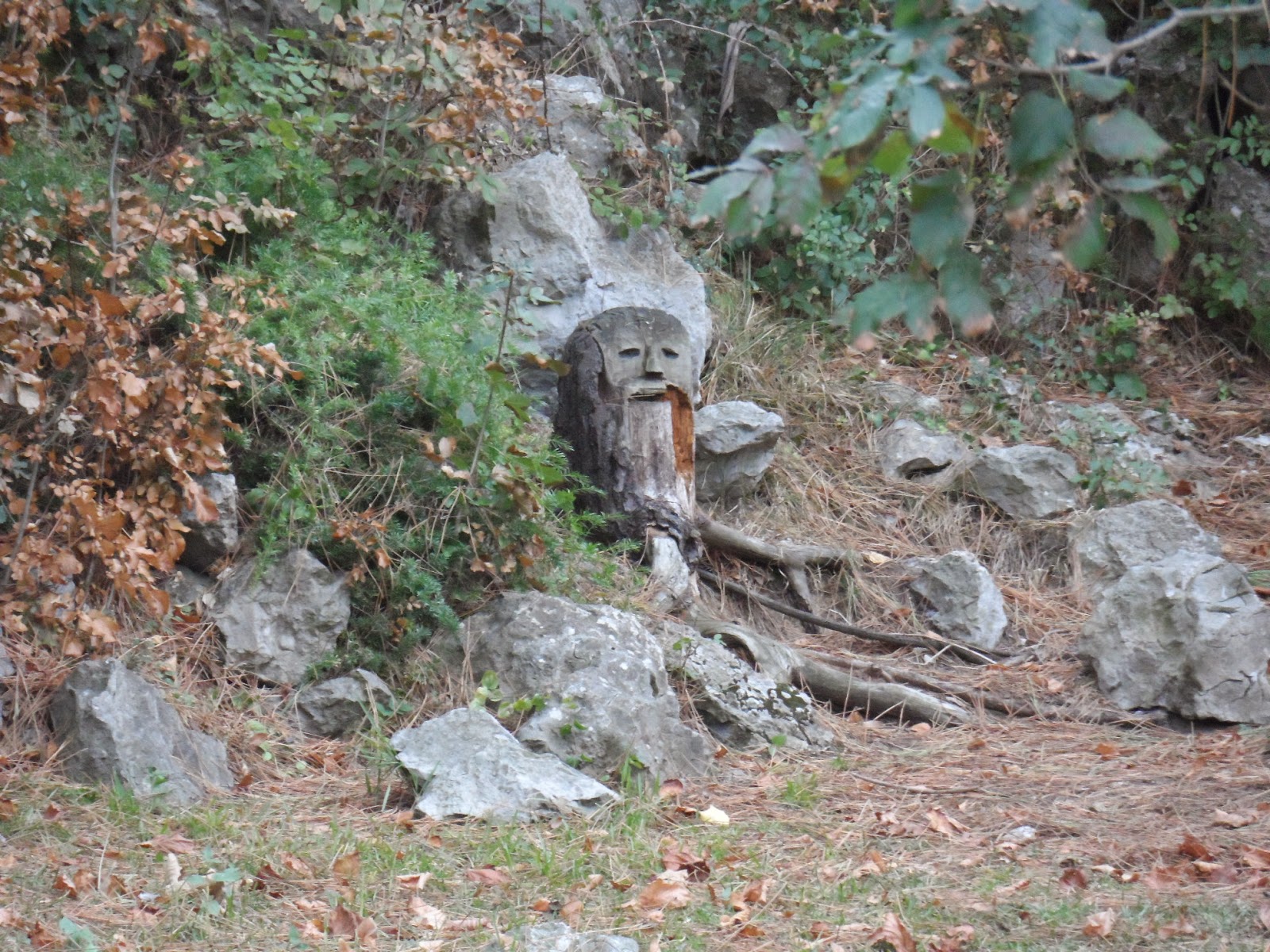 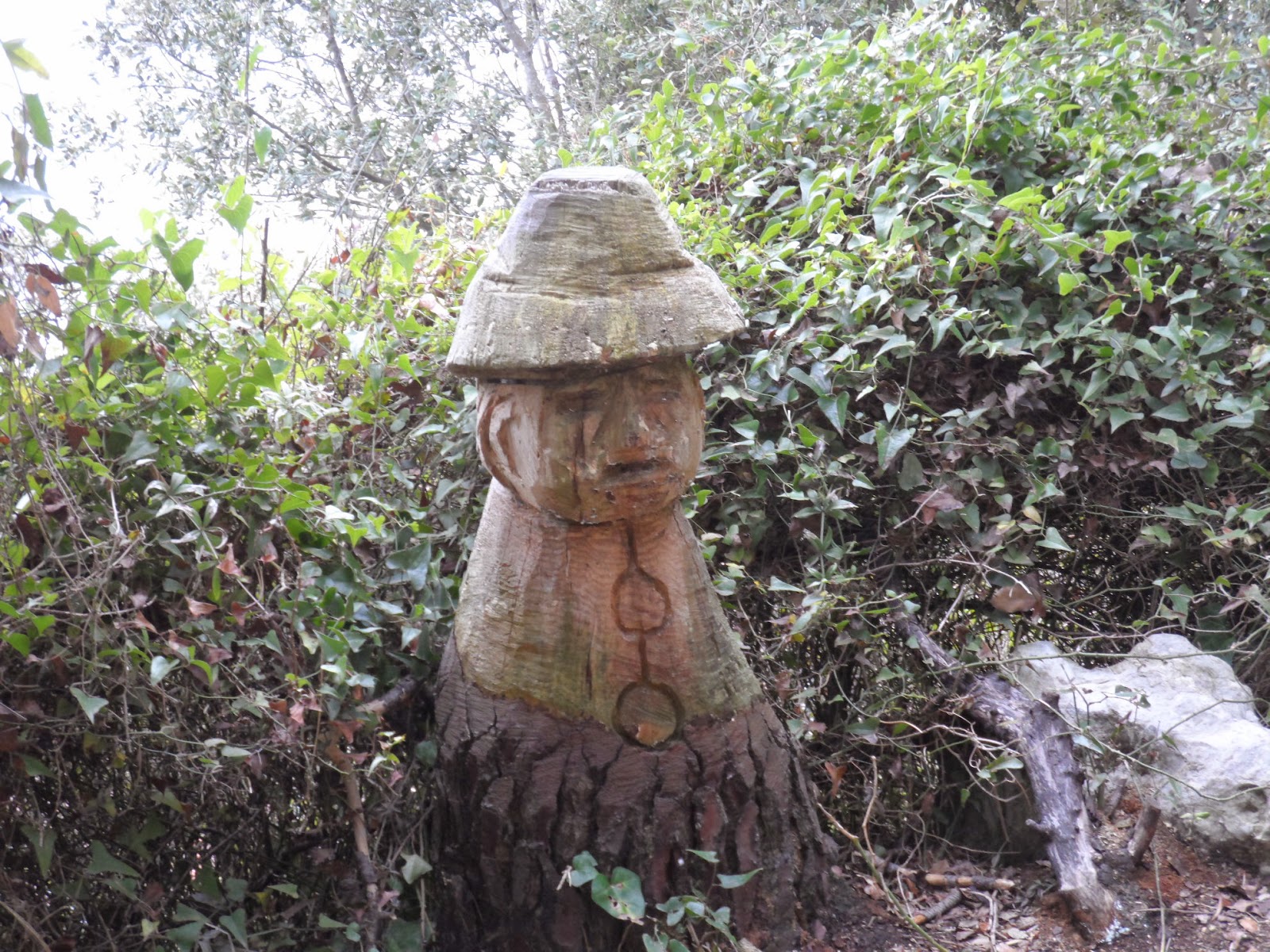 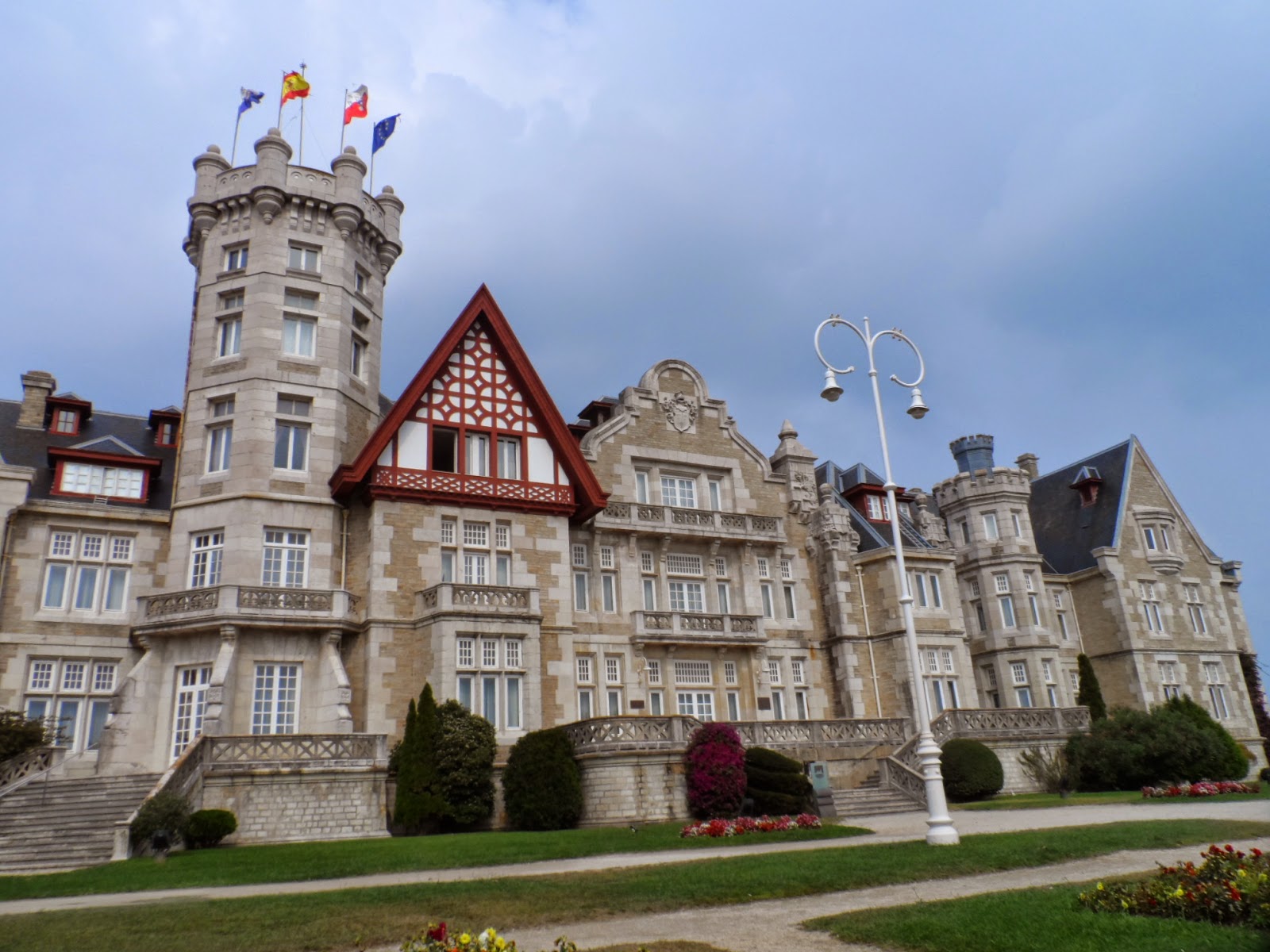 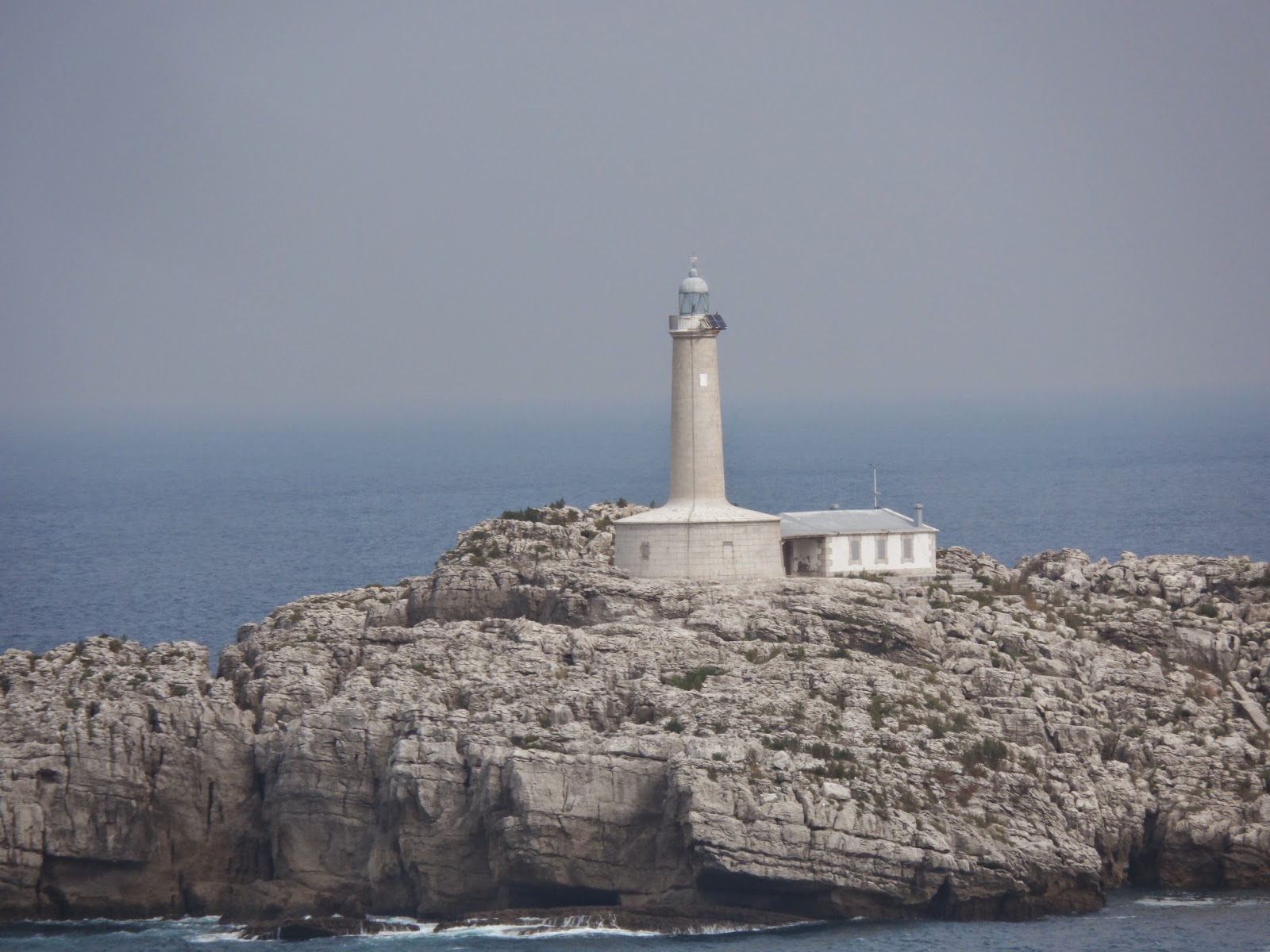 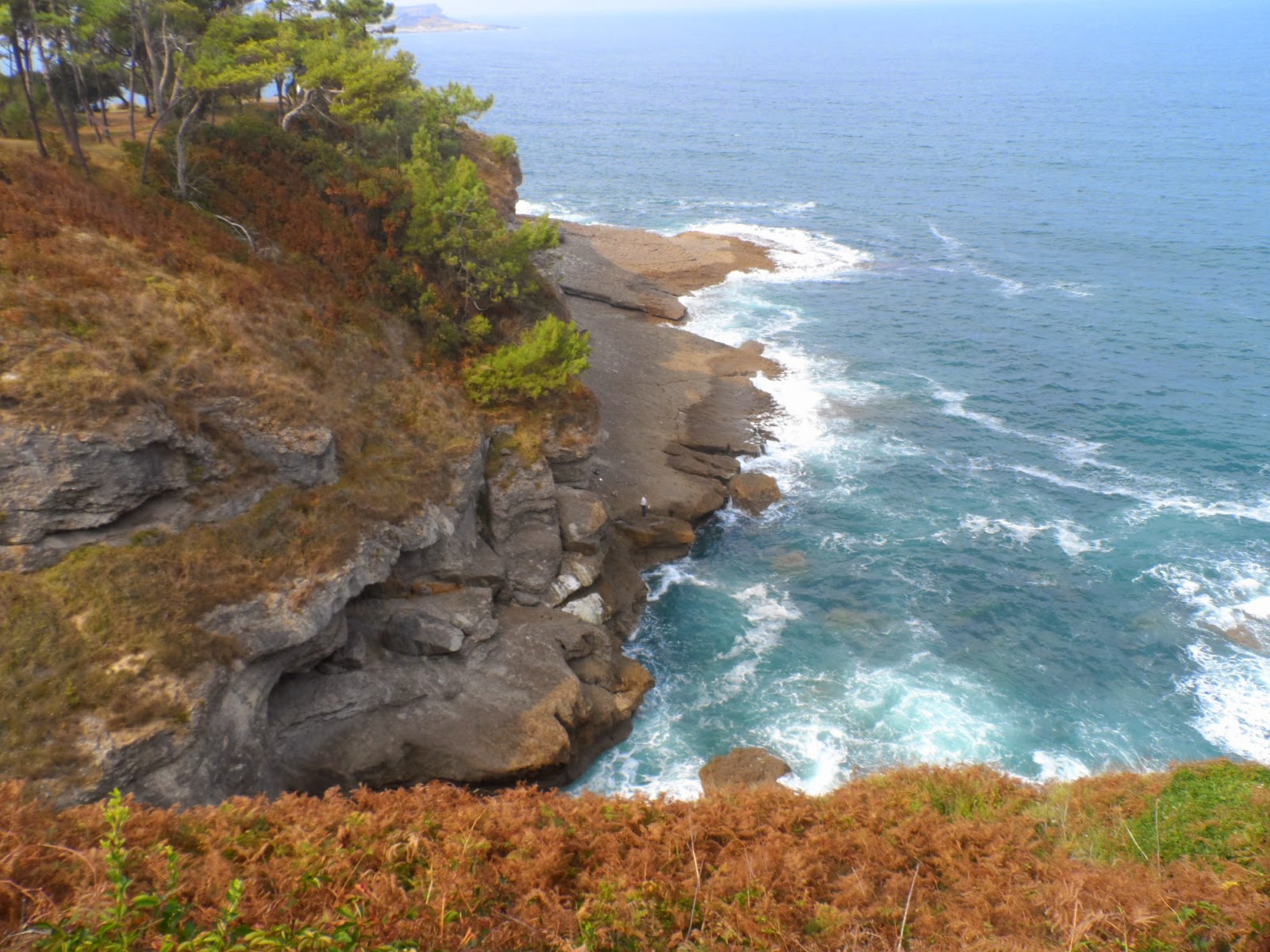 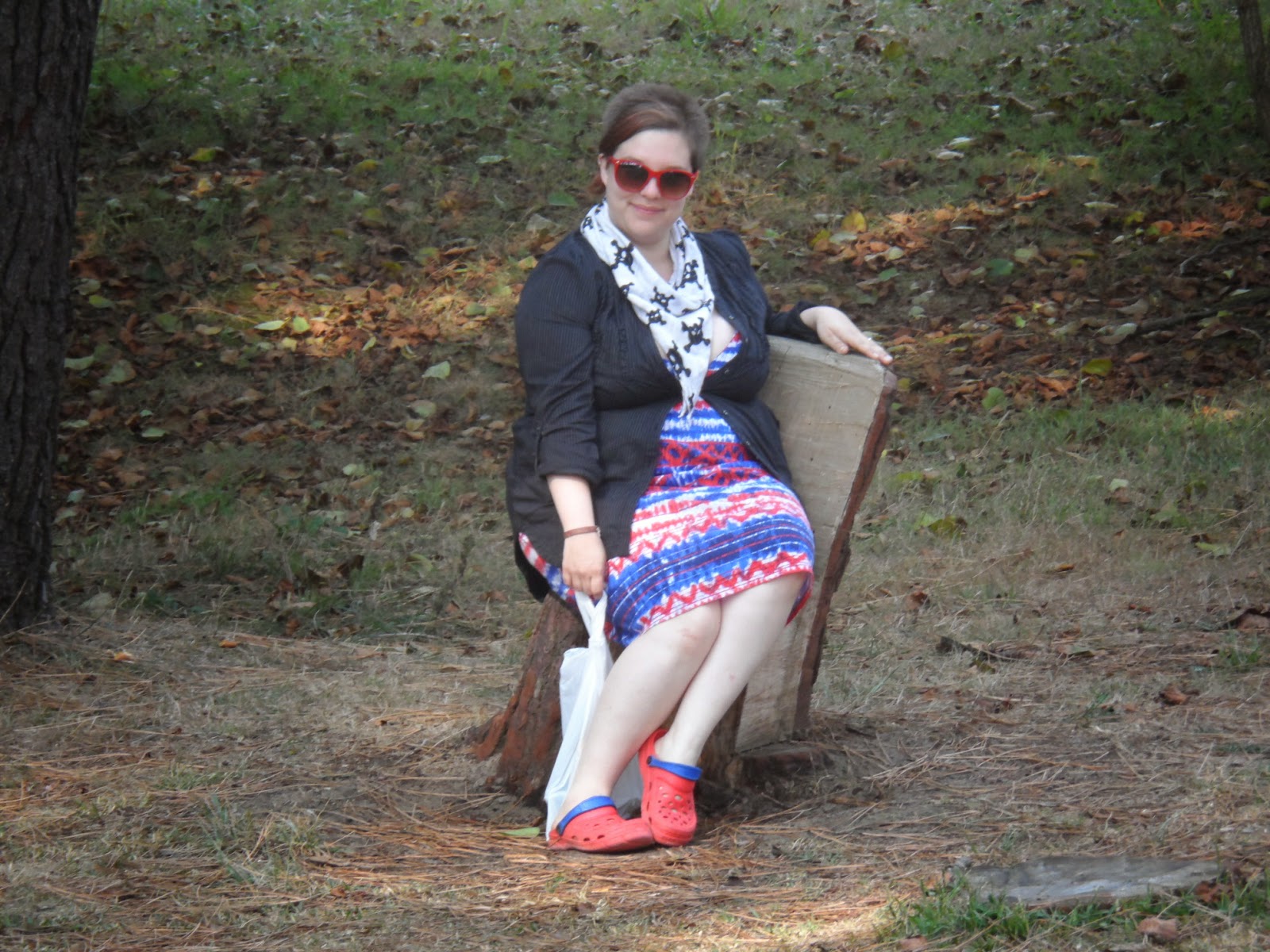 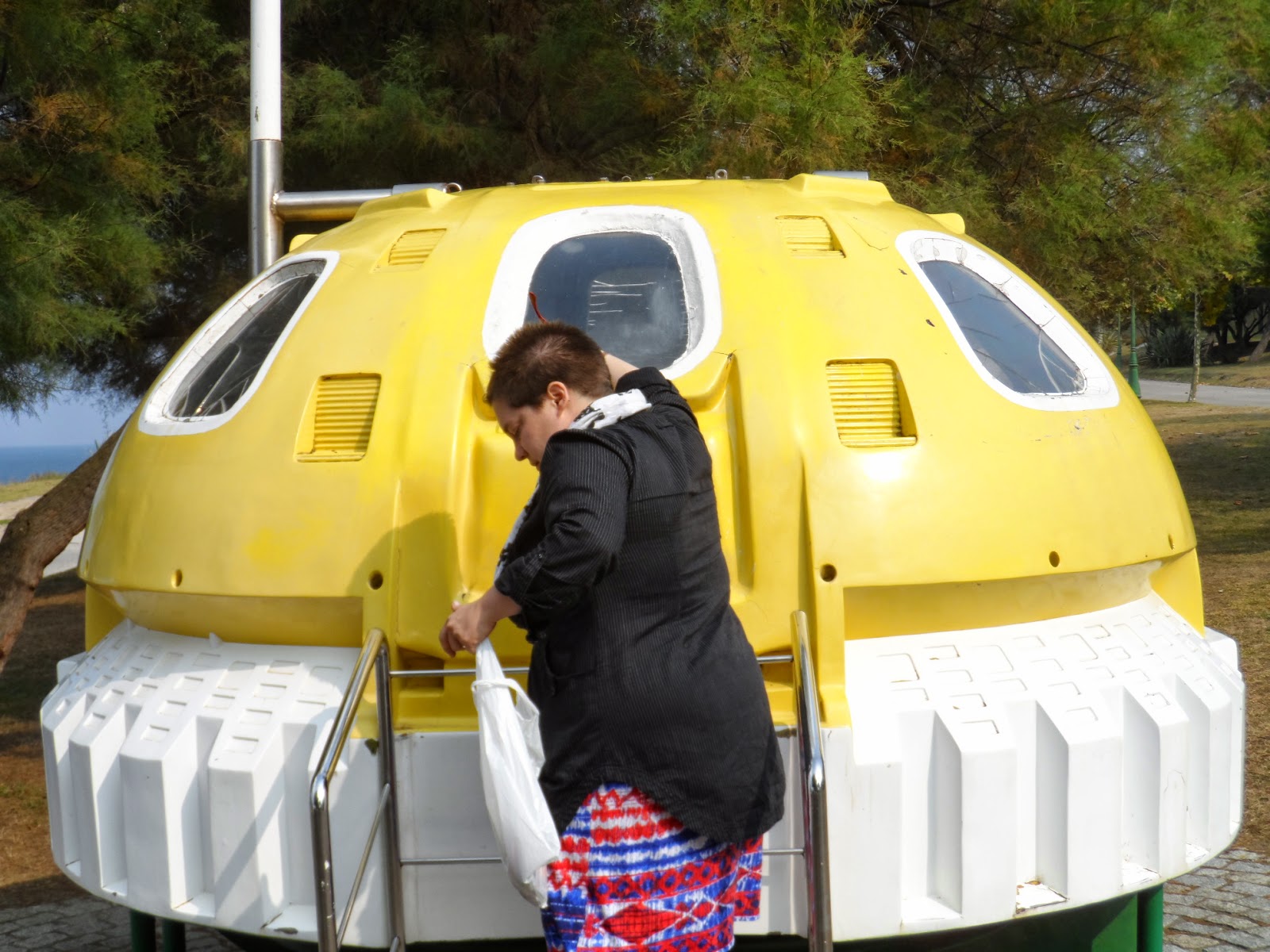 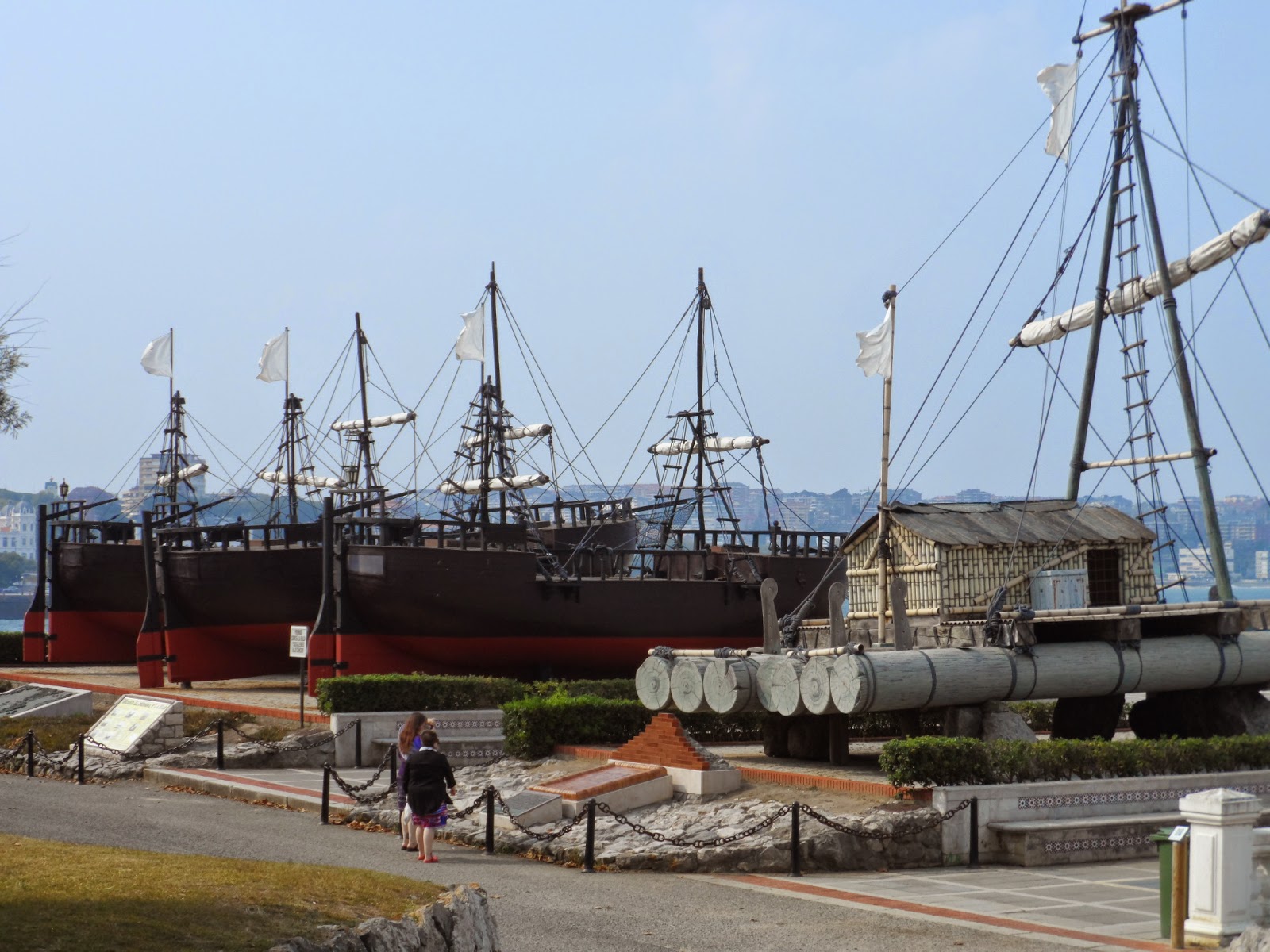 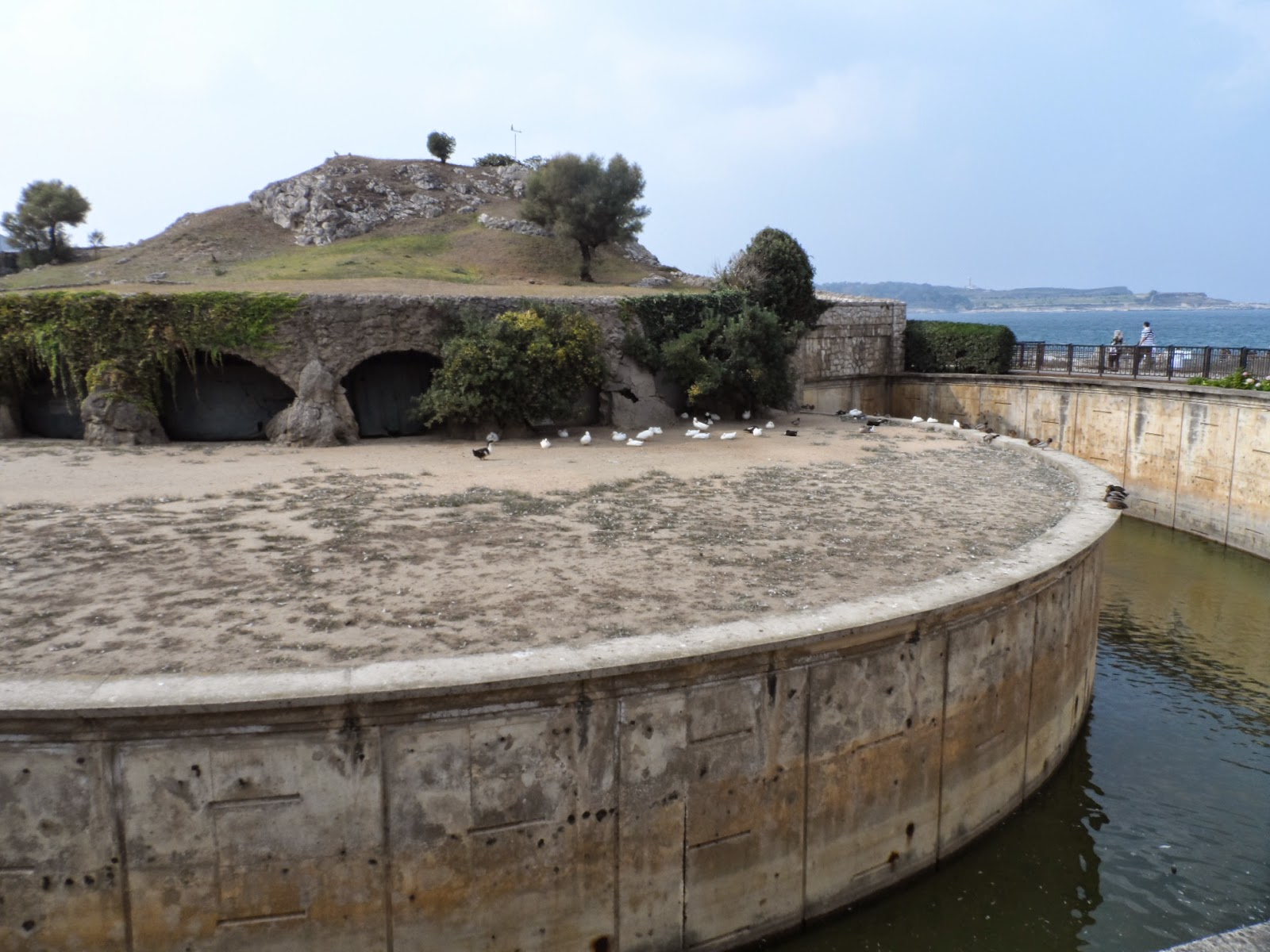 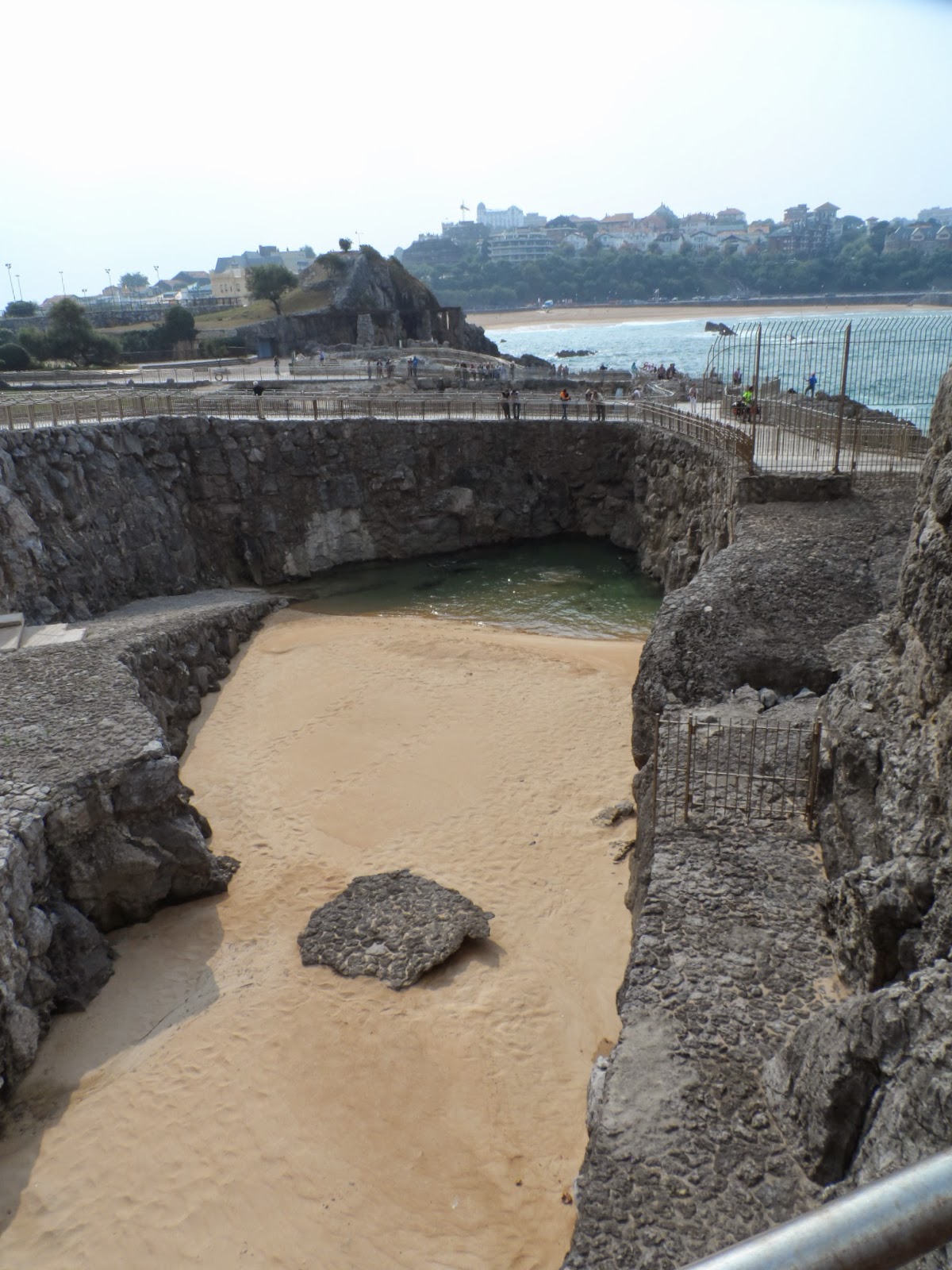 In our next post, we go to Altamira, Spain to visit the neolithic cave. Stay tuned for more: "Adventures of JennMoeSa!"
Posted by Unknown at 1:16 PM No comments: